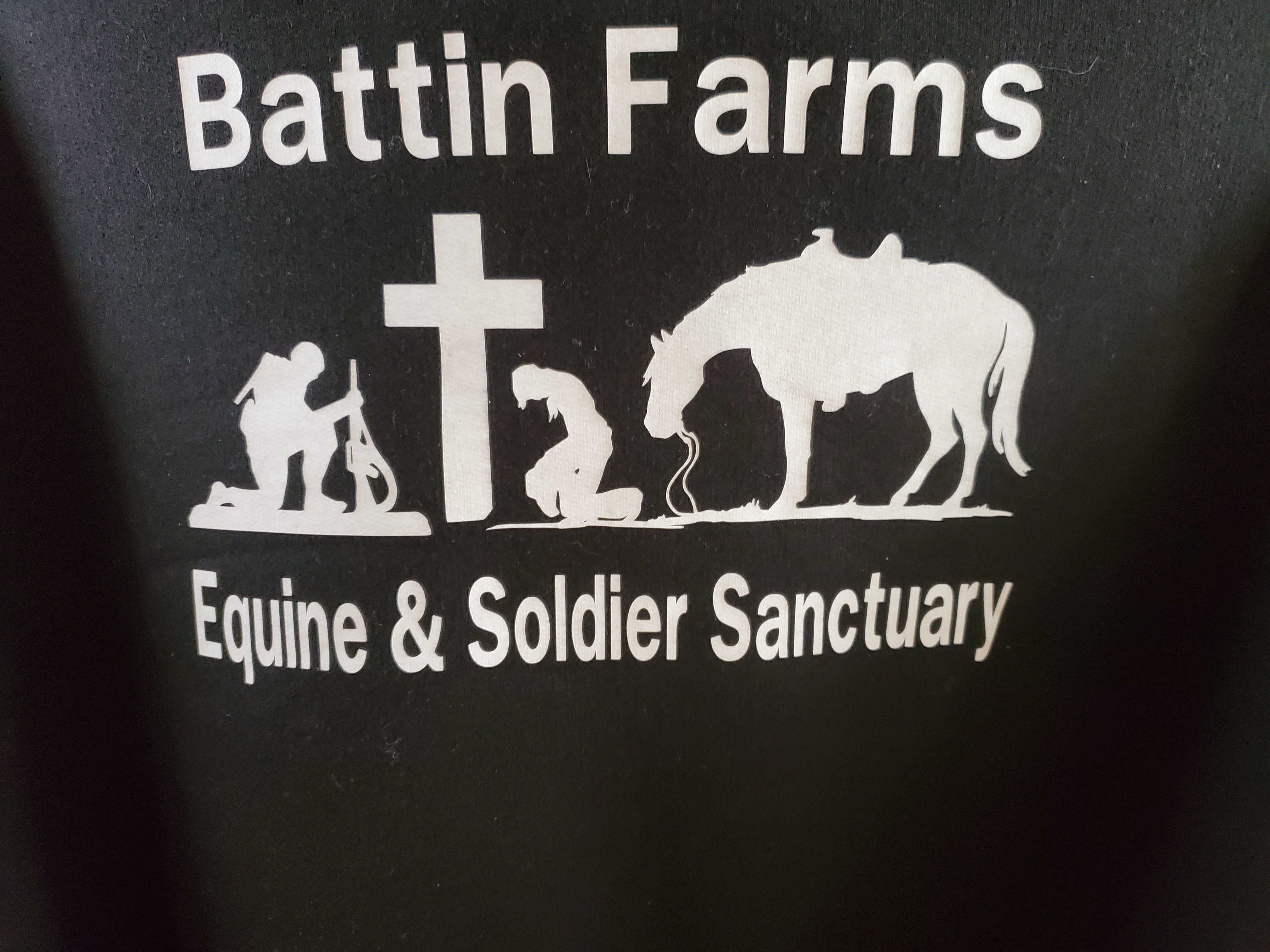 5 year Anniversary Horse Beauty Contest.  Please help us in deciding who is the best looking.  We are asking that votes be as follows   Grant AKA Fabio  $2.00 donation,Stella AKA Queen of the Stable $3.00 and Palmer AKA Big Boy Floyd $5.00  all proceeds go directly to horses care. We will run this contest until Labor Day so please help us pick a winner.  Votes can be done by clicking donate button on website or by Venmo @Battinfarm